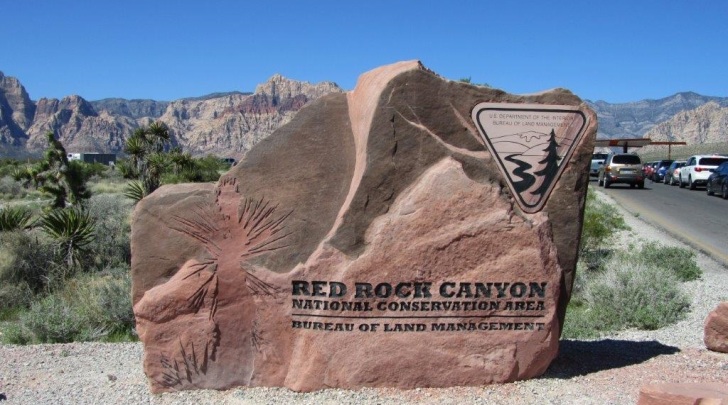 The conservation area showcases a set of large red rock formations: a set of sandstone peaks and walls called the Keystone Thrust. The walls are up to 3,000 feet high, making them a popular hiking and rock climbing destination. The highest point is La Madre Mountain, at 8,154 feet. 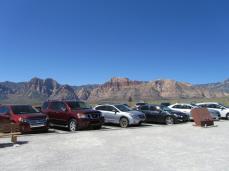 Towards the southern end of the National Conservation Area are Spring Mountain Ranch State Park, the western ghost town replica attraction of Bonnie Springs, and the village of Blue Diamond. 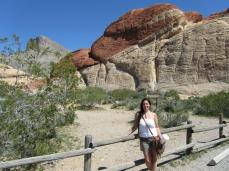 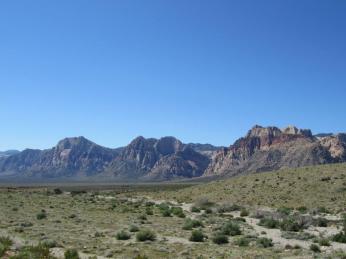 The first humans were attracted to the Red Rock area due to its resources of water, plant and animal life that could not be easily found in the surrounding desert. This made the area very attractive to hunters and gatherers such as the historical Southern Paiute and the much older Archaic, or Desert Culture Native Americans.

As many as six different Native American cultures may have been present at Red Rock over the millennia. The following chronology is an approximation:

Numerous petroglyphs as well as pottery fragments remain today throughout the area. In addition, several roasting pits used by the early Native Americans provide further evidence of human activity in the past at Red Rock. 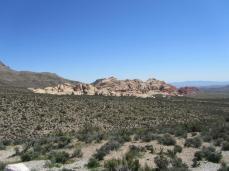 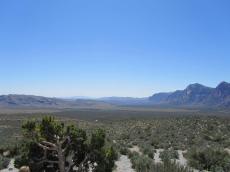 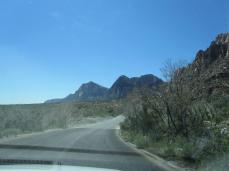 A part of American history with breathtaking views!
We visited Red Rock Canyon in March which is a great time of year to explore the area. Temperatures are very acceptable (around 80-85 degrees) so you’ll have the chance to fully enjoy the park without being in the blistering heat for too long. Want to drive the scenic route or do some hiking? In any case, Red Rock Canyon offers a great opportunity to get away from all the action at the Las Vegas Strip for a day.

We think it’s amazing you can find all this peace and tranquility only 20 minutes away from the Strip. One of the most beautiful things we have ever seen and if you haven’t been to Red Rock Canyon yet, we strongly suggest you go see it on your next trip. 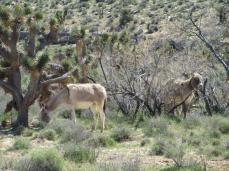 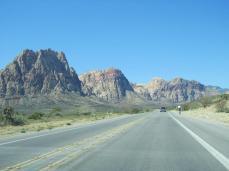 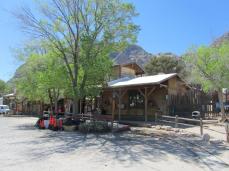 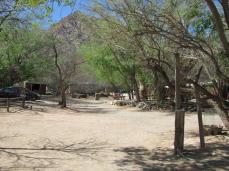 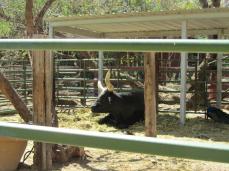 Want to book a trip to Red Rock Canyon? Please have a look at our Featured Tours page and see what we have to offer!

One thought on “Red Rock Canyon”